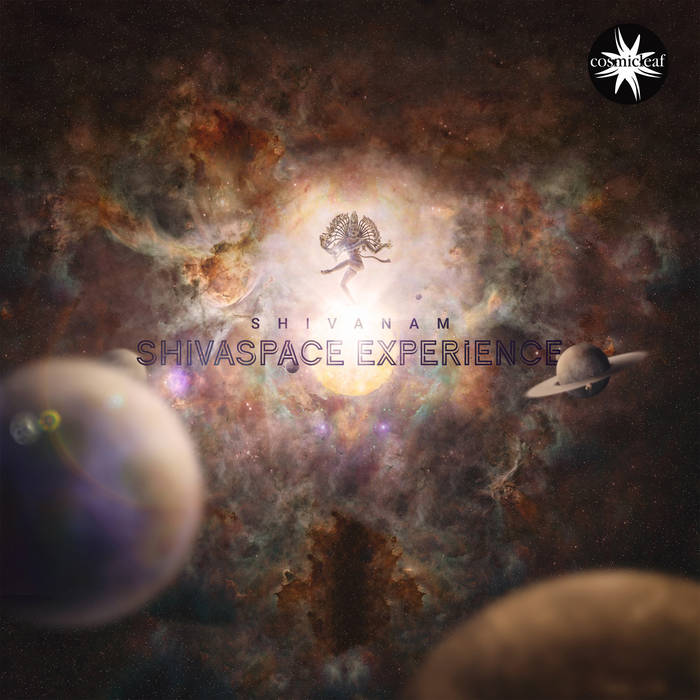 Cosmicleaf proudly signs up Shivanam, who deliver the new album "Shivaspace Experience".
An organic ethno dub and psychill release with various recordings and physical instruments, promising long chillful moments.
Shivanam (Ivan Jašek as I-One and Edgar Mojdl) was founded in 1998 and over the years many musicians have played in this group. Some of them have now their own projects but sometimes they still perform with Shivanam as special guests.
Recently the group consists of three members. During performances we can hear a variety of music instruments. Shivanam's music is a fusion of classical and traditional instruments such as acoustic guitar, pipes, percussion, drums, shaman drums, Tibetan bowls, shenai, voices as well as the modern ones (electric guitar, keyboards, samplers, loopres, sound effects).
The performance is often enriched with video projection, dance performances and fireshows.