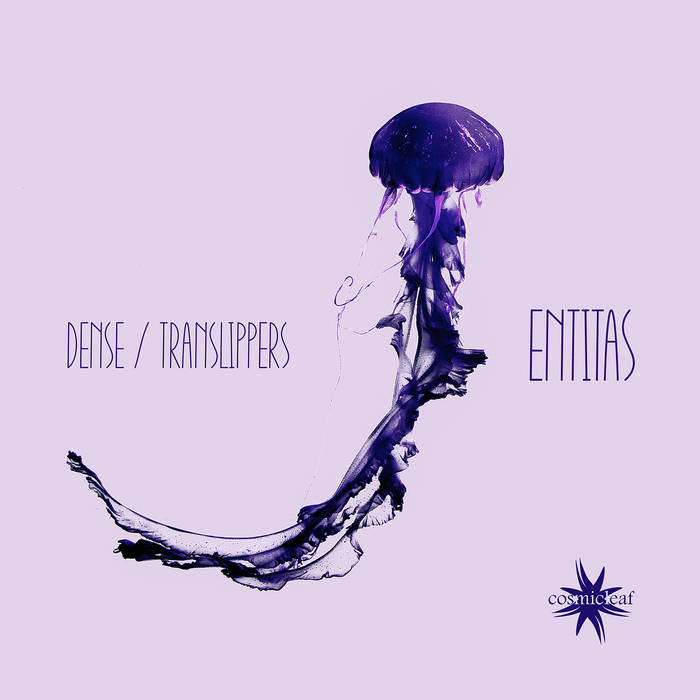 Mofakette One of the best albums I've heard for a long time. Please more!

From the heart of Cosmicleaf roster born one of the most interesting collaboration,
what comes when head of chillgressive Dense collabs with dub master Translippers?
An electrogroove dub with ethnic chill touches and downtempo bliss comes through this mix of talents, full of atmospheres, top notch production, and layers that pull out your emotions.

Feautured as BEST OF NEW AMBIENT MAY 2019 by BANDCAMP
daily.bandcamp.com/2019/05/30/best-new-ambient-may-2019
"More danceable than most entries in this column, Entitas leans into modern techno for a minimalist, but nonetheless enchanting, listen. Veterans of Cosmicleaf Records, Dense & Translippers build out the soundscapes of this record carefully over the course of its short tracklist. The album shines in its pacing—elements are added at a gradual yet compelling rate that holds your attention in a manner equal parts mesmerizing and enthralling. The slow, pulsing beats of “Bazaar” and “Batcave” are trance-like in that they borrow the catchy arpeggios and split structure from the electronic genre psytrance, but also in their enchantingly meditative nature. When Entitas is at its best, it is accessible and familiar, but with breathtaking moments that showcase the sheer compositional skills of these two genre veterans"