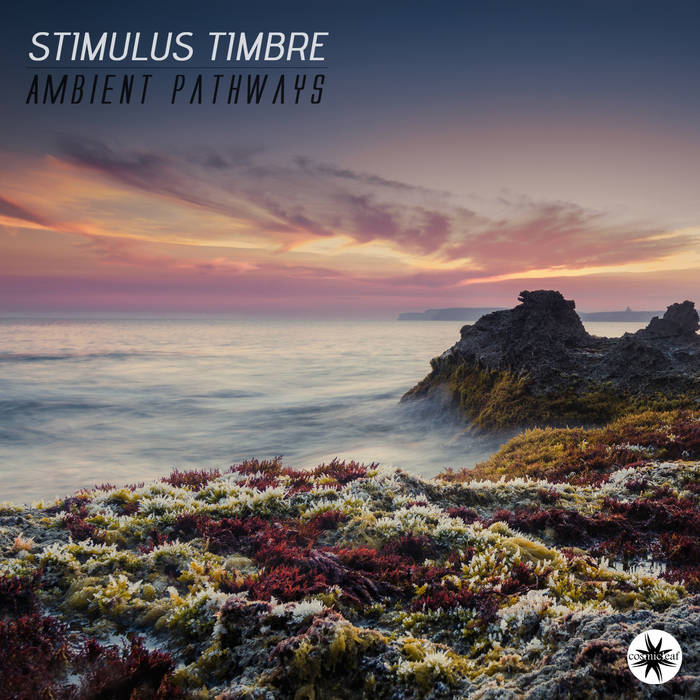 Eric Ghost I first heard Stimulus Timbre on a mix about a year ago and was immediately captivated by the intro which I later learned was the first track on this beautiful album. I've played the songs on the album many times since and can now call each of these tranquil masterpieces a favorite. I run through a lot of music, but l'll be returning to hear this treasure for many years to come. Favorite track: Ambient Pathways [Part 1].

Safe In The Mountains

Addictive grooves layered with broad syncopating chords, telling stories of love and hope. Soaring melodies that lift you high above the clouds, piercing through the sky. Stimulus Timbre's music is familiar yet somehow universal, it's natural yet somehow deeply addictive. Play this anywhere, anytime, and let the chill IN!